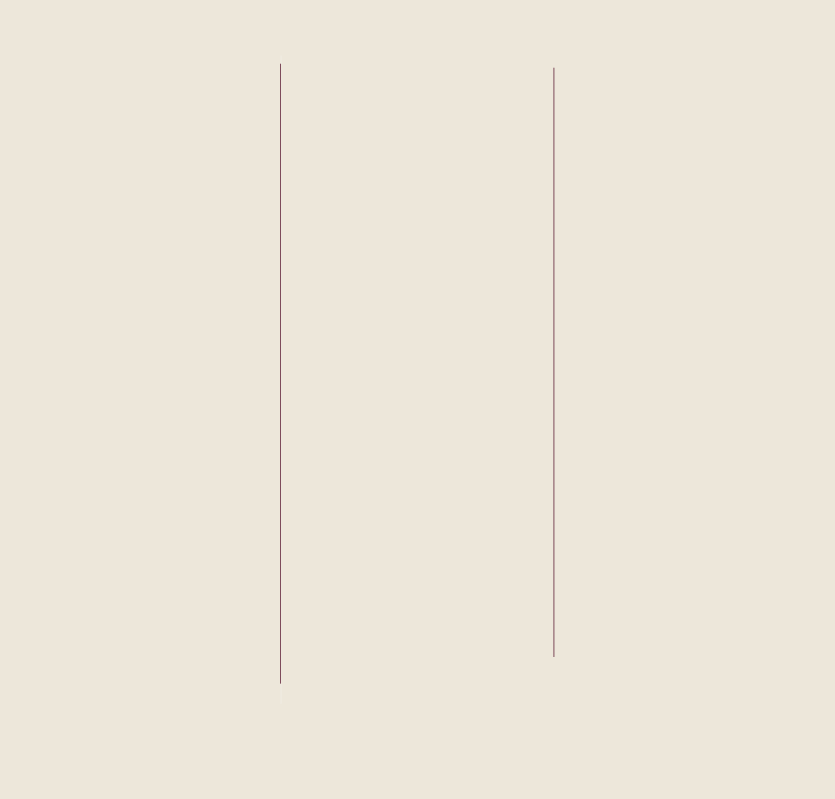 The Priest was further directed, in Leviticus 16, to cast lots for two goats - one to be a sin offering and one to be kept alive as a scapegoat. The first goat was killed, its blood shed unto death as the sin offering for the nation of Israel.

Please note that animals don’t sin, so their blood is  acceptable to God for the atonement of the sin of man. Man does sin, so no human blood was acceptable to our Father in Heaven . . . that is until the one man who was conceived without the sin of Adam, and who led a sinless life. That man was Yeshua, Jesus, the Messiah.

When He went to the cross, He shed His sinless human blood for the atonement of the sin, not just of Israel, but of the whole world. We believe this was possible because man is God’s highest order of creation. Therefore, a  sinless human sacrifice perfected the sin offering and satisfied God once for all. That’s why Jesus came to the earth.

Yet the requirements of Yom Kippur in Leviticus 16 called for more. The second goat, the scapegoat, was to be brought before the High Priest, who then laid hands on its head and imputed into it all the sins of the nation of Israel. The goat took those sins into its sinless body, and then was taken away, never to return.

Glory to God, Jesus hung on that cross sinless, but (Isaiah 53:6) “the Lord has laid on Him the iniquity of us all.” Just as God required of the scapegoat, Jesus took the sin, not just of Israel, but of the whole world and (2 Corinthians 5:21 “He Who knew no sin became sin,” and (1 Peter 2:24) “He bore our sins in His own body.”

Again, His standing as a sinless human perfected the scapegoat prerequisite, satisfying God once for all.

But perhaps here’s the best part. While the scapegoat was taken away into the wilderness (he took our sins away) never to return, our Messiah took our sins into the depths (He didn’t go right back to Heaven as He died because He was now sin and couldn’t go there), but He came back without the sin. His resurrection broke the bondage of sin and death for us!

This Yom Kippur, Jewish people need to know their  atonement has been paid for by the blood of Yeshua, and their sin has been borne in His body.

When Jesus went to the cross, He was perfecting Yom Kippur for Jews and Gentiles alike.

All those animal sacrifices in ancient Israel were made by God’s command based on His simply stated regulation in   Leviticus 17:11, “It is the blood which makes atonement for the soul.” So when the Lord established Yom Kippur, the Day of Atonement, as the second of the Fall Feasts, there obviously had to be some blood involved.

Occurring on the tenth day of the seventh Hebrew calendar month (ten days after Trumpets), Yom Kippur is traditionally the most important and weightiest of all the appointed times. Leviticus describes this as the one day a year when God forgave the sins of the whole nation of Israel.

Modern Jewish folks observe a fast for twenty -four hours, and many will spend most of their day in synagogue  praying for God’s forgiveness for their sins.

Yet there is no accounting for the blood. That’s because, just as in Yom Teruah (see accompanying article), the Jewish religion has changed God’s original plan.

Back to Feasts Page

Is There Atonement without Blood?