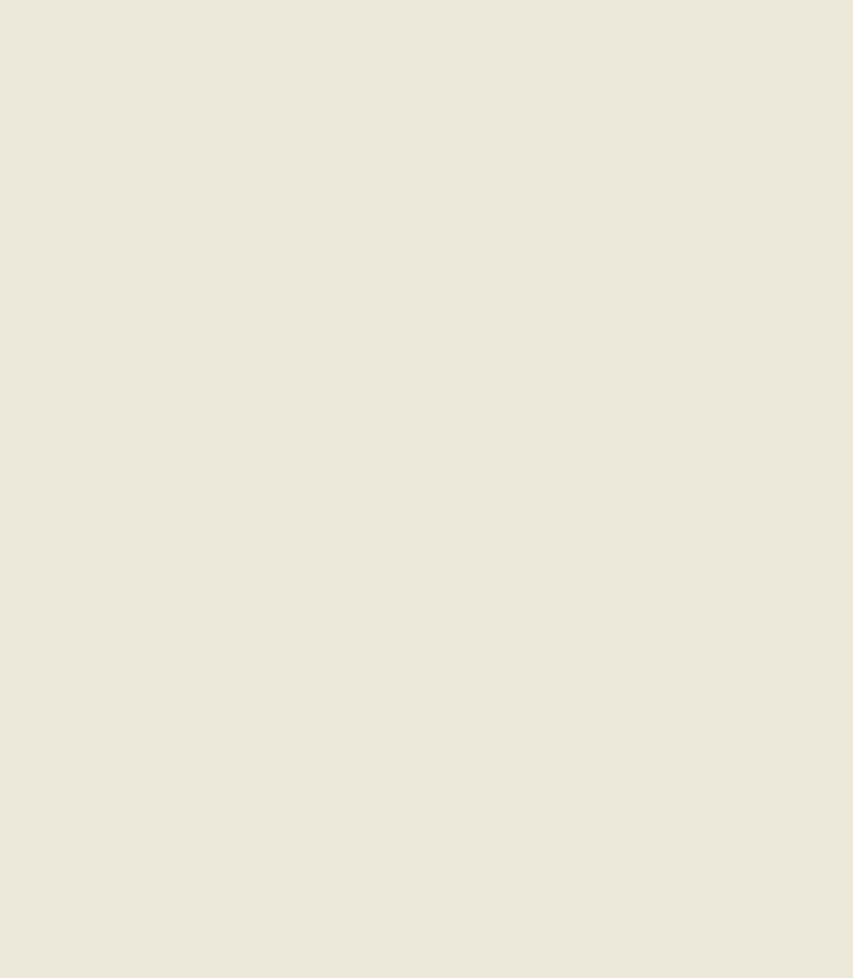 While many church folk don’t really know much about Pentecost, the fullness of understanding it comes directly from its Jewish origins. That is made exceptionally clear in Acts Chapter 2. After describing how the Jewish followers of Yeshua were filled with the Holy Spirit, verse 5 notes, “And there were dwelling in Jerusalem Jews, devout men, from every nation under heaven.”

Of course there were Jewish men in Jerusalem, but these were from every nation under heaven, indicating they were visiting. This is significant because it shows these men were following Torah to be in Jerusalem for Shavuot, the Feast of Weeks. It is one of three pilgrimage Feasts in Leviticus 23 in which God called for the men of Israel to return to Jerusalem.

That’s right, Pentecost is actually Shavuot - the only Feast of the Lord in Leviticus which the Christian Church has adopted.

The Greek Pentecost means fiftieth, and is named for the time between the Feast of Firstfruits (Resurrection Day) and Shavuot. God said to count seven weeks and a day from one Feast to the other, thus the appropriate names Feast of Weeks, and fiftieth.

What happened in Acts 2 following the amazing experience of the Jewish disciples, filled with the Holy Spirit, praising God in the languages of those who were sojourners, is also completely Jewish. As the Jewish Apostle Peter addressed the crowd, he identified them as Jewish, saying in verse 14, “Men of Judea and all who dwell in Jerusalem.”

Then again in verse 21 he identifies them as“Men of Israel.” What he told them was essentially a short version of the Gospel. Appealing to their Jewishness with references to the Hebrew Scriptures, he definitively concluded in verse 36, “Therefore let all the house of Israel know assuredly that God has made this Jesus, whom you crucified, both Lord and Messiah.”

His message bore fruit as these Jewish men were cut to the heart, asking what to do. When Peter told them to repent, and believe in Jesus, they did. In fact, according to verse 41, there were three thousand of those Jewish men who came into the Kingdom that day.

Dayenu! It’s a Hebrew word meaning “it would have been enough,” and a notable song typically sung at a Passover Seder. Three thousand Jewish men becoming believers in Messiah Yeshua would certainly have been sufficient as a wonderful victory. But of course, God had more.

While Peter was exhorting these Jewish men, he told them in verse 39, “For the promise is to you and to your children, and to all who are afar off.” The obvious meaning would be to the Jewish families, including those who were still in foreign lands.

Yet the fulfillment is expanded in later writings by the Jewish Apostle Paul. In his letter to the Ephesians, he tells the Gentiles they were aliens from Israel, without God and having no hope. In Chapter 2, verse 13, he proclaims, “But now in Messiah Jesus you who once were far off have been brought near by the blood of Messiah.”

God was identifying those Peter said were far off as Gentiles. Paul was saying they had access to the same salvation as the Jews. He further wrote in verse 14, “For He Himself is our peace, who has made both one, and has broken down the middle wall of separation.”

That was an amazingly powerful statement, making reference to the inner court of the Holy Temple where only Jewish men were allowed. Paul was stating the wall which kept the Gentiles out had been spiritually eliminated by Messiah’s blood.

Now watch how this fits into Shavuot.

Leviticus 23 commands an offering on this Feast to include two wave loaves baked with leaven. It is the only time leaven, which is symbolic of sin, was allowed in the offering. We believe it pictured sinful man, one loaf representing the Jews, one the Gentiles, waved together in unity before the altar of God, reconciled through the cross (Eph 2:16).

The deep meaning of Shavuot/Pentecost is God’s plan for Jewish revival, uniting Jews and Gentiles in Messiah.